Nothing But The Blues 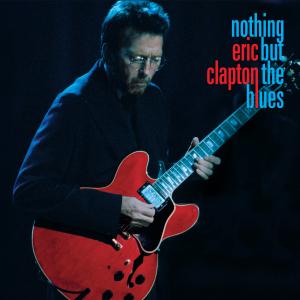 Soundtrack Features 17 Previously Unreleased Live Performances Recorded During The Tour For His Grammy®-Winning Blues Album, From The Cradle

The Documentary And Soundtrack Will Be Released In Multiple Formats, Including A Super Deluxe Limited Edition Boxed Set, CD, Blu-Ray, DVD, And Digitally, On June 24

This Clapton portrait is superb. The Fillmore concert portions were directed flawlessly. – The New York Times